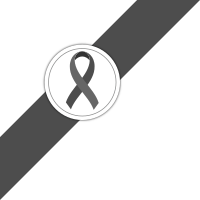 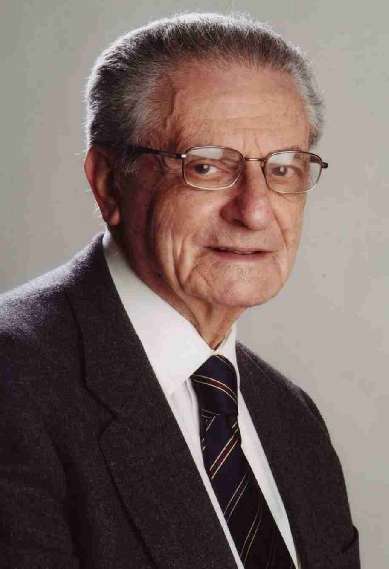 At the invitation of Professor Opitz, I am both deeply honored and privileged to present this encomium to Professor G.

Roberto Burgio, an internationally renowned clinician-investigator, educator, author, mentor, colleague, and friend, and above all, ``a man for all seasons.

'' His ``Living History Biography: Practicing a Culture of Pediatric Immunogenetics,'' which appears within the pages of this issue, is an instructive and fascinating tribute to a great man and his many important contributions over a lifetime of dedicated study and service to medicine and to humankind.

How did this tribute come about? Who is this man? What is his place in the history of genetics? Why is it important to include his biography in this journal? After meeting Professor Burgio and knowing of his many contributions in the ®elds of gonadal dysgenesis and sex differentiation, chromosomal aberrations, and immunogenetics, Professor Opitz recognized the importance of sharing the contributions of this great man with the readership of this journal.

The story begins in Palermo, Sicily, where he was born on April 30, 1919, to a mother of German ancestry dedicated to the arts and literature and a Sicilian father devoted to ranching and agriculture.

This unique background, combining the wide diversity and richness of the Sicilian heritage and the precision and discipline of the German, produced a formidable and aweinspiring combination, not unlike that of another great Sicilian leader of antiquity, Frederick II-stupor mundi (1194±1250).

Picture if you will, a young, brilliant, and highly motivated student, whose early formation took place in pre-WWII years and later during the war in his homeland, which was ravaged by severe poverty, malnutrition and disease.

He received his pediatric training at the Children's Hospital in Palermo where he attained the rank of Assistant Professor of Pediatrics and University Lecturer (libero docente).

Under the tutelage of his chief-of-service, Professor Gerbasi, he conducted studies elucidating the role of vitamin B-12 de®ciency in the pathogenesis of infant megaloblastic anemia (Gerbasi anemia), the role of vitamin K malabsorption in neonatal purpura, and studies of kwashiorkor and the immunologic sequelae of a wide variety of infectious diseases.

These early studies impressed this young clinician investigator of the importance of the immunogenetic controls that were being exerted on the host in response to environmental and infectious disease stimuli.

During this tenure, he developed premier departments of pediatrics dedicated to exemplary care in general pediatrics as well as major referral centers for the evaluation, treatment, and study of infants and children with immune de®ciency.

From this nidus of learning and research, Professor Burgio has touched the lives of thousands of students and has educated over 20 Chairs of Pediatrics and Directors of Pediatric programs in major institutions throughout Italy.

In addition, through his publications and the several international symposia he has organized, Professor Burgio has gained international recognition and his contributions, particularly in the ®eld of immunogenetics, have had great global impact.

Professor Burgio represents that rare breed of academician, unfortunately diminishing in number, who were trained ®rst to be the excellent clinician in general pediatrics and later the outstanding specialistinvestigator.

He was fortunate to have chosen this path, and it has served him well.

This hierarchy of training and experience has graced him with the rare gift of vision and values that not only permits an overview of the child as a distinct but integral person, but also the ability to bridge the various disciplines of the pediatric specialties in the evaluation and study of the patient.

This is exempli®ed by his classic contributions in such diverse entities as the immunologic aspects of Down syndrome, immunologic studies of the newborn, and the ontogeny of IgA development and IgA de®ciency in childhood.

This remarkable individual has earned a special place in the ®eld of genetics as well as in immunology.

'' His research and publications have also stressed the seminal importance of immunological individuality bringing new life to the teachings of Burnet.

What is amazing is the manner in which Professor Burgio has maintained an interest and great facility in addressing problems of current clinical and research interest in the ®eld of bone marrow transplantation and immunogenetics, areas that occupy his current interests.

His brilliant interpretation of bone marrow transplantation as a lesson in biological individuality has been highlighted by his attention to the bioethical problems raised by transplants in children.

It is important to include the biography of this remarkable individual in the American Journal of Medical Genetics for two additional reasons: the contributions of Professor Burgio are not only noteworthy in themselves but they also present a road map for US students all to admire and to emulate.

Having been privileged to know and to enjoy the company of Professor Burgio at many international symposia and conferences that he and his students have organized in Italy, I have always been impressed with the magisterial quality of his presentations as well as his unique ability to give a comprehensive and allinclusive synthesis of the meeting with typical Sicilian courtesy and deference and with human compassion laced with dignity.

How Fortunate am I to be among the many whose lives have been touched and enriched by this remarkable individual, this ``Man for All Seasons''! 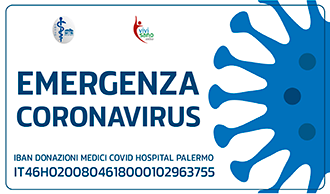 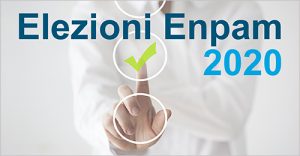 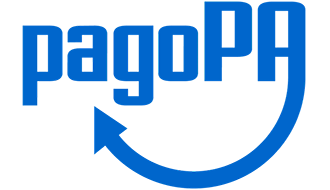